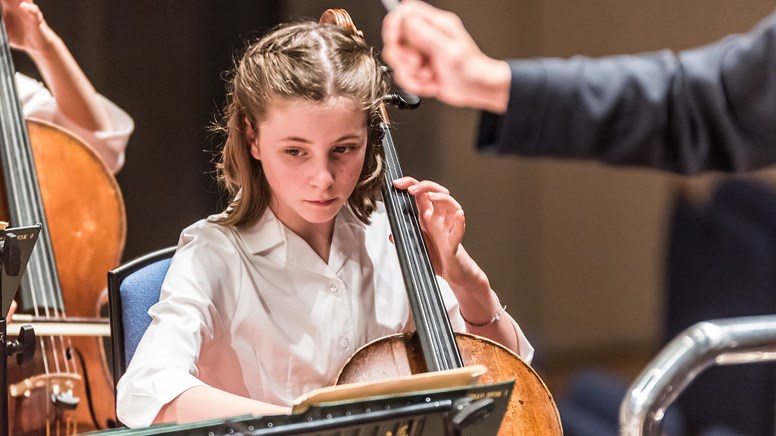 This year Imogen has won places in the under 13 National Children’s Orchestra of GB and the Sheffield Youth Orchestra. She has performed many solos and orchestral performances within Sheffield Music Academy in addition to many public performances.

Imogen has also passed her grade 5 theory and will be doing her grade 7 cello this year.

At the present time Imogen is playing a ¾ size Mittenwald cello made by Johan Georg Witting in 1775 which is generously lent to the Loan Scheme by Mrs Roberts. 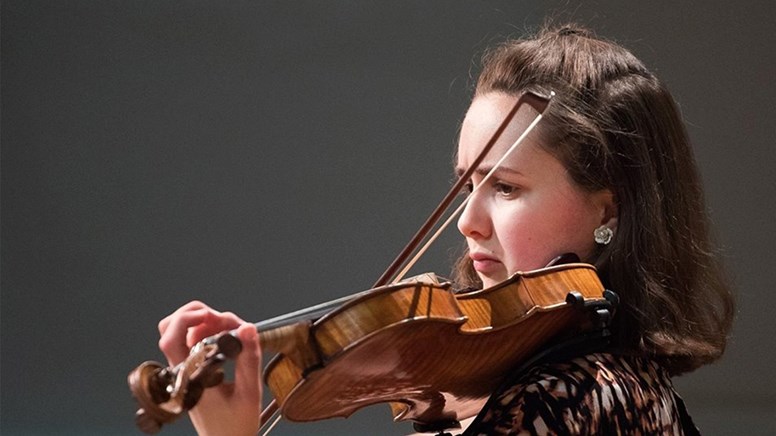 Super talented sister violinists Katherine and Rachel Stonham will both be heading to the RNCM in September of this year.

Katherine is already studying at the Royal Northern College of Music and in the past year has taken part in performances in and around Manchester including solo recitals in churches, at the university and staged performance of Stravinsky’s The Soldier’s Tale. Leading orchestral concerts of the university and ‘depping’  with amateur orchestras Katherine has played with  Quartet in performances at the South Downs Summer Music Festival, RNCM Chamber Music Festival and the Malvern Festival. She has been leading in opera performances with the Flat Pack Company and has been selected to direct Mozart’s A major concerto for violin next year at the Royal Northern.

Rachel will be starting the RNCM in September. In the past year she has studied at the RCM Junior department leading Chamber Orchestra for the winter and spring terms, is a member of the NYO and leads West Wiltshire Youth Orchestra. She made her concerto debut with Trowbridge Symphony Orchestra, won the Mid-Somerset Festival Premier Award and Thelma King Instrumental Award and was the winner of the Two Moors Festival for 2019, Haslemere String Competition finalist and successfully auditioned for RNCM, RCM and Trinity Laban.

Katherine plays an Italian Giovanni Schwarz violin which is being kindly loaned to the Scheme by Mrs Willmott. 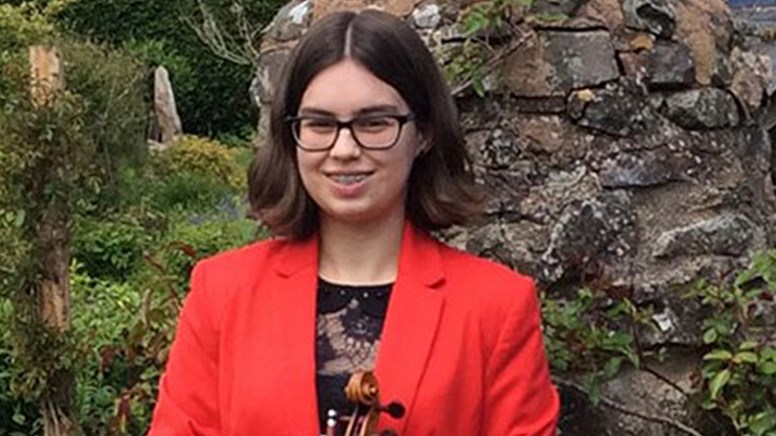 Rachel plays an English violin by Perry, 1825, which is owned by the Benslow Instrument Loan Scheme. 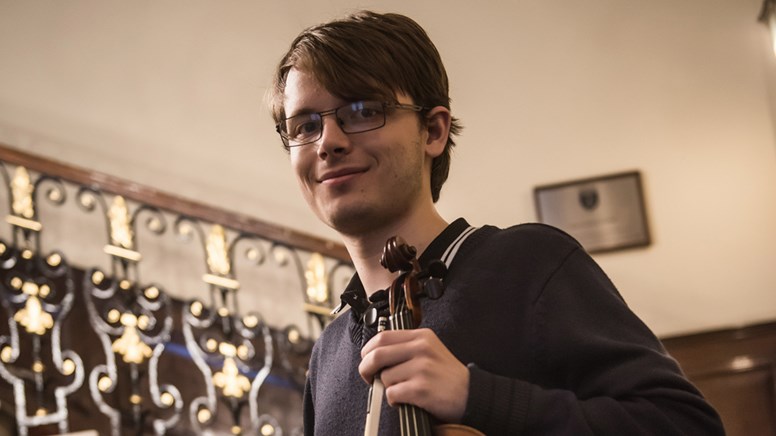 Masters student John, studying at Trinity-Laban, has been performing in many orchestras in addition to ensembles at Trinity-Laban, including the Pro Youth Philharmonia and the Young Musicians Symphony Orchestra.

In addition to his performances on the violin, John has also formed a flute quartet which has been in demand both in London and the South-east.

John is also a composer and has had many chamber works premiered over the last year. His debut in Switzerland premiered his Orchestral/Choral Cantata entitled ‘Beyond the Cradle of Humanity’ last Summer (2018). 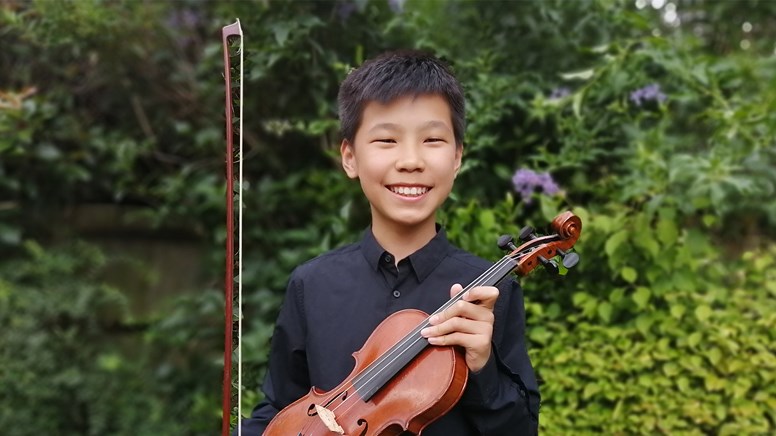 11 year old Yundi was invited to join the Southwest Surrey Youth Orchestra and the School Orchestra as well. He has recently passed Grade 5 and was invited to his school's Senior String Ensemble as the only Year 7 student. He practises daily and is also preparing for his theory exam.

Yundi enjoys playing the ¾ size violin that has been kindly lent to the BMILS by Mrs Liz Peecock.